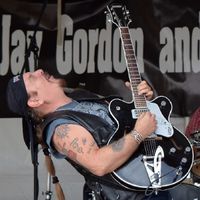 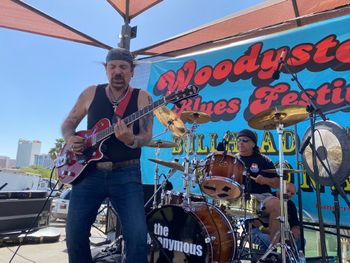 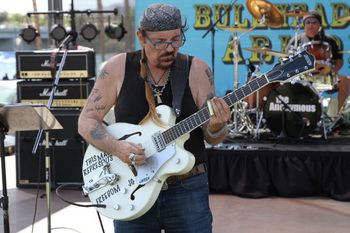 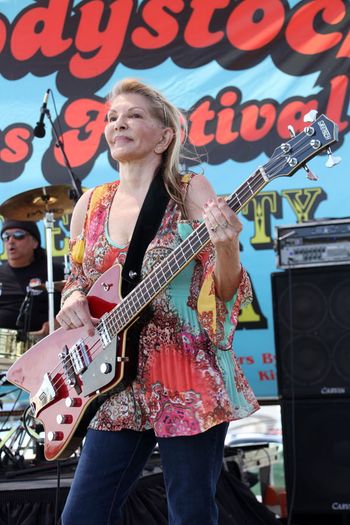 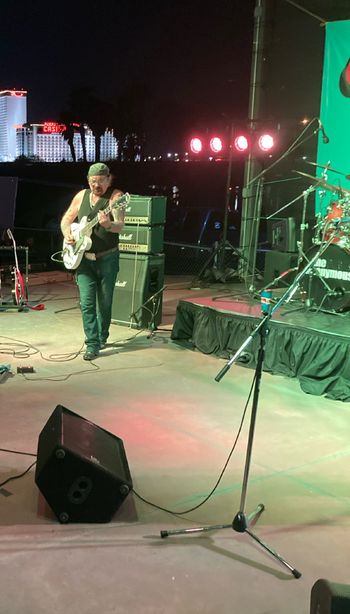 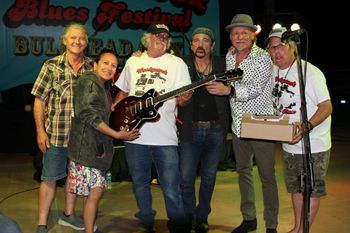 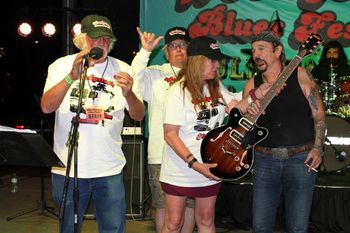 Wanted to let you know that a post about Jay Gordon and his new CD was put on the Gretsch site a couple of days ago.  (https://www.gretsch.com/) It will appear on the home page blog section for a while. (https://www.gretsch.com/2020/01/jay-gordons-new-cd-slide-rules-have-critics-talking/)  Also did a tweet. (https://twitter.com/gretsch)
Check Out Our CD "SLIDE RULES"
This cd has 13 of Jay's great Slide Guitar songs on it.

Rock Doctor – by John Kereiff:
“Slide Rules! is the meanest, nastiest slab of slide blues to come out in maybe ever, and I can’t get enough.”
Cleve Baker – Confessing the Blues Radio:
“Creative, aggressive, blistering slide guitar-and then some!” Slide Guitar Mastery a work of art
Scintillating and almost time traveling 21st Century Bblues.”
Rock and Blues Muse with Martine Ehrenclou – Review by Mike O’Cull:
“Gordon is a ferocious slide guitarist and singer with a live, in-the-moment style that’s impossible to ignore.”
Professor Johnny P’s Juke Joint:
“Jay Gordon doesn’t just play guitar. In his hands and fingers, the guitar becomes a weapon – sometimes firing like an automatic rifle, other times burning like a flamethrower in the night. Make no mistake about his talent, Jay Gordon brings a guitar to life!”

They say that music is the language of the soul, and nothing could be truer for this Blues Band. Composed of a group of inspirational musicians and skillful performers, the artists behind Jay Gordon and Blues Venom have earned their reputation as a talented band to look out for. (bassist Sharon Butcher and drummer Tom Parham) From live gigs to studio sessions and more, they continue to touch fans around the world with their distinct and enjoyable musical style. Explore the site and check out their music.