Al Bowman founder of the Los Angeles Music Awards Said:
"You are truly the single best guitarist in LA, maybe the US. Few play like you Jay" 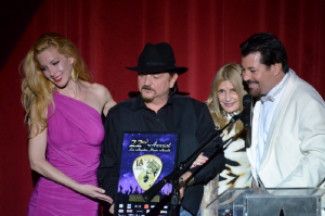 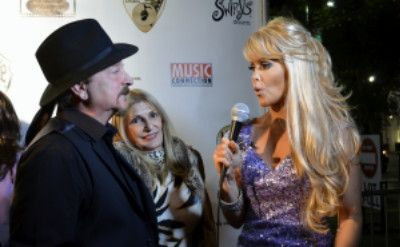 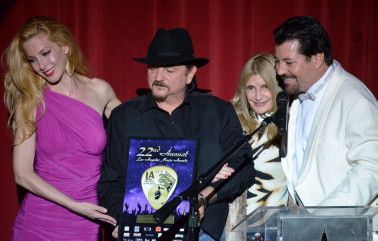 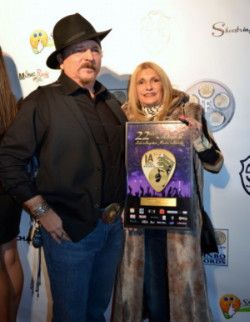 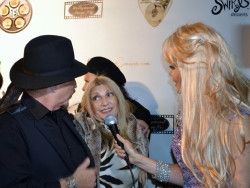 Video of the 2012 Nomination and Producers Choice Considerations
for Jay Gordon and Sharon Butcher by Al Bowman at the
House of Blues Hollywood, Ca 3 10 12